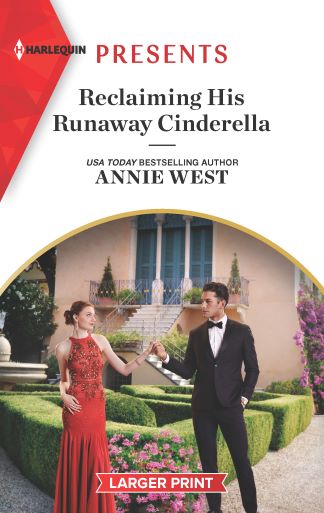 He swung around, a glass in each hand, to find her still standing in the centre of the room. Did she know the overhead light turned her hair to glorious fire? Or that it revealed her pebbled nipples beneath that shimmering slip of nothing?

Undoubtedly. Ida was an expert at managing her appearance. Demure dresses in pastel shades before their wedding, emphasising her youth and apparent innocence. And today’s bridal dress, a mix of virgin and vamp designed to mess with his head.

Cesare passed her a glass, ignoring the frisson of sensation when their fingers touched. He raised his glass and took a sip, savouring the wine. Its familiarity steadied him. It was from the family vineyard, a reminder of things he’d once taken for granted that were under threat.

Not for much longer, if his plans succeeded.

‘Are you coming to bed soon?’

Her soft voice was pure temptation. She looked at him with big eyes and he wondered how often she’d used that look to get what she wanted.

But he, Cesare Brunetti, was not at her beck and call.

Her eyebrows wrinkled into a frown. To his annoyance that only made her look cute as well as sexy. He felt a growl of vexation build at the back of his throat.

‘But it’s our wedding night!’

He shouldn’t enjoy her look of dismay quite so much. But after the stresses of the past months it was one tiny pleasure to give in, just a little, to his white-hot anger. She and her grandfather thought they could yank his chain and have him obey like a whipped dog. He’d had no choice about this marriage but, no matter what the temptation, he controlled his sex life.

Cesare took another sip of wine, savouring the rich flavour. That was one success at least. Even if the rest of his plans failed, today he’d secured the vineyard and the jobs of all the workers there. As for the rest of the Brunetti holdings—

She shook her head as if too shy to speak plainly. The idea would have amused him if he weren’t fed up with pretence.

Cesare let his gaze travel deliberately down her slender body. He reached her bare feet with their pale pink painted toenails, then trailed his stare back to her face. Her cheeks were flushed and her neck blotchy with heat.

So, she wasn’t quite as poised as she appeared.

She flinched and a few drops of wine spattered the gleaming silk she wore.

Cesare thought of what lay beneath the fabric and paused.

Because he did want her.

He’d felt the tug of arousal the first day old man Calogero had led her in to meet him, looking like some wide-eyed innocent. He’d felt it again and again at every meeting. Never more so than today when she’d become his in the eyes of the world.

Some primal part of him wanted nothing more than to claim her physically, forgetting the debacle of the last six months as he lost himself inside her.

He resented that she made him so desperate. Which was why he would not, could not, give in to that need.

He took in the uptilt of her jaw and the way her mouth flattened and registered that she still looked too delectable. What would it take to eradicate the weakness he felt around her?

‘Then let me make it absolutely clear.’

He paused, watching her breasts hitch with her indrawn breath, feeling an answering ache in his groin. In the past there’d been no need for sexual abstinence and Cesare had enjoyed his lovers, but a man had his pride.

‘I have no interest in bedding a woman like you. A protégé of that twisted criminal who’s damaged not just my family but plenty of innocents besides. I wouldn’t touch you if you were the last woman in Italy.’ 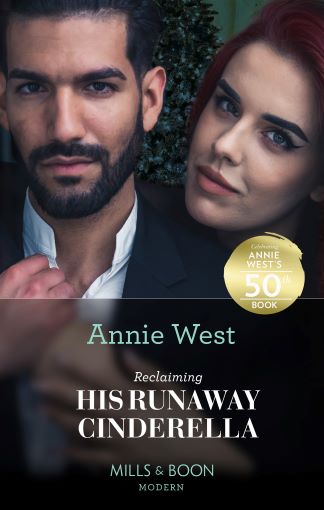 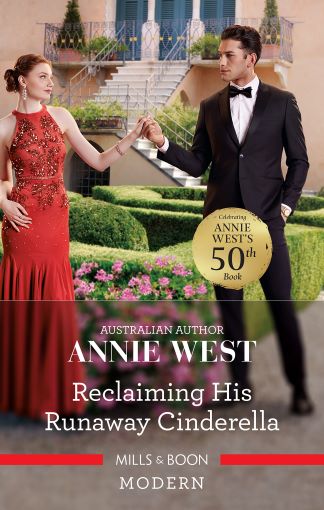