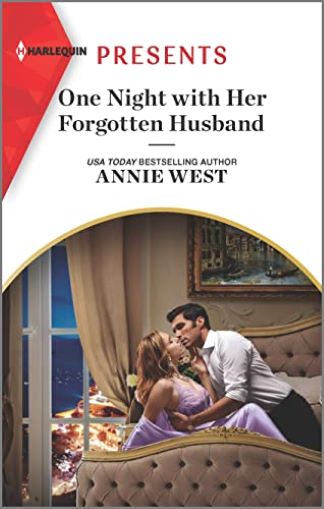 When Ally washes ashore on Angelo's private beach he's stunned. He'd expected never to see her again. Then she announces she can't remember anything, how she got there, her identity or their fateful past. Now, suddenly all those old wounds are open again...

She looked as young and fresh-faced as she had five years ago. But she did her hair differently, not sleek but loose and casual around her shoulders. It was a different shade too, dark honey instead of pale gilt, and there was a sprinkling of freckles across her face. He didn’t remember those before.

She pushed a hand through her hair and he noticed her nails, short and unvarnished. So different to the long nails she’d once favoured, their colour changing to complement each new, expensive outfit.

She moved and suddenly Angelo found himself staring into wide eyes that were an impossible, entrancing shade of blue verging into purple. A shade he’d seen in no-one but her.

His pulse thudded. She was still a stunning woman, he acknowledged, despite her character flaws.

Which proved you couldn’t judge on appearances.

‘How do we know each other, Angelo?’

His attention caught on the way she said his name. Alexa had always prided herself on her perfect Italian accent. Now she said his name slightly differently. But then she was pretending she didn’t speak Italian.

Or was that real, not pretence?

Either way it was far too confronting having her in his home. Deep-seated emotions bombarded him. Shame, regret and self-disgust at how he’d let her dupe him, and through him the people he loved.

He’d promised his dying father that he’d care for and protect his mother and sister, but he’d failed them and failed his Papa. He’d broken that sacred trust when he’d allowed this woman’s actions to hurt them. His gut clenched as he fought nausea at how he’d let them all down.

‘You need to rest.’ His voice was rough. ‘We’ll continue this later when you’re stronger.’

‘No!’ No weakness in her now. She was all determination. ‘Tell me. Did we know each other well?’

He folded his arms and looked her in the eye. He’d had enough of this.

‘In some ways we knew each other as well as any two people can.’ Her eyes rounded in a display of shock that made him want to smash through her ridiculous pretence. 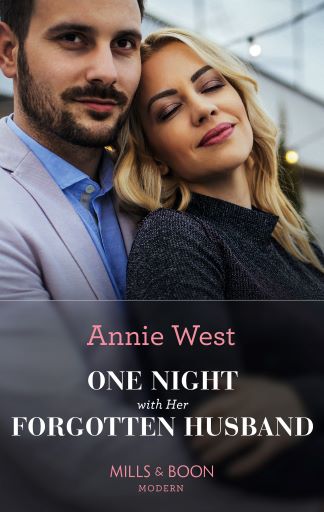 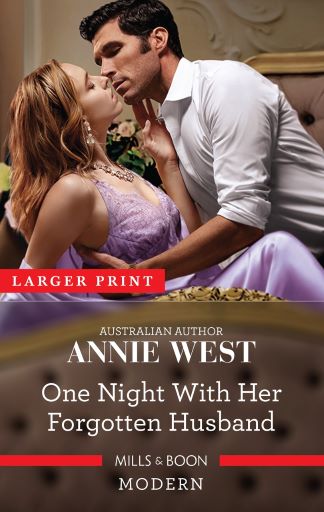