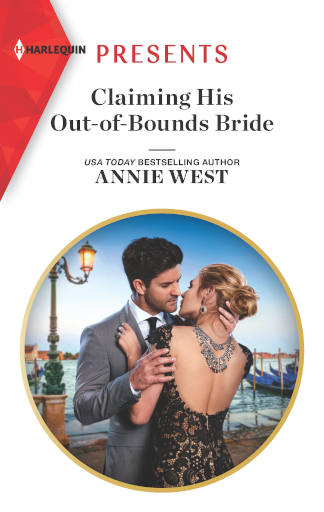 I came up with the idea for this story in the context of my Hot Italian Nights series. I'd finished writing my 8th book in the series, about Sonia, an up-and-coming dress designer who moves to Rome and finds herself unexpectedly sharing her flat. She walks in to find a naked man, built like a Roman god, and with all the charm for which Italians are renowned, casually sipping coffee and not at all fazed by her arrival. Sigh. Sorry, I'm having a moment here. If you want to read about Sonia and Renzo, look for BURNING FOR THE ITALIAN. 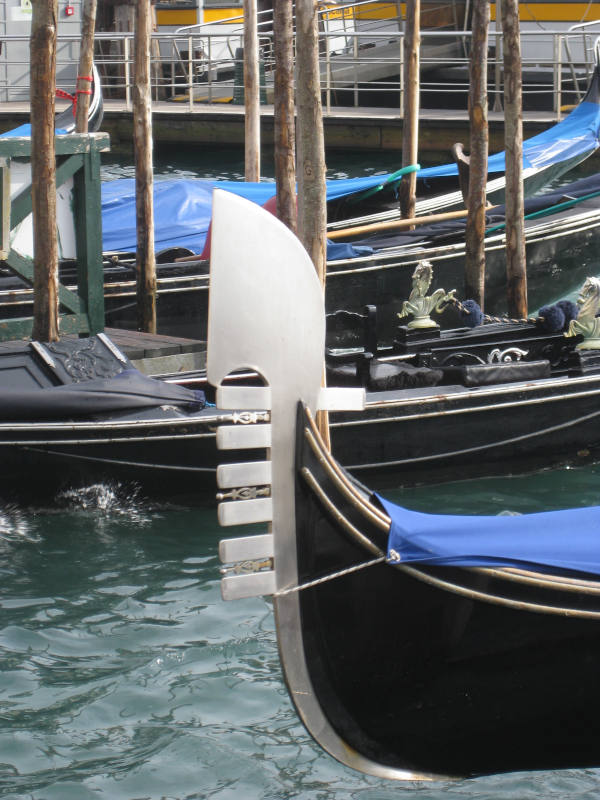 Anyway, back from my digression...After writing Sonia's story I had the beginning of another Hot Italian Nights story in mind. It would begin with a woman having a last fitting of her wedding dress, in Venice, where the wedding would be held. Sonia would be the designer. However, time and other projects intervened but that story idea wouldn't shift. The more I thought about it, the more I realised the book I had in mind - a marriage of convenience to the wrong man, needed more space than I'd find even in a long novella, so I decided to write it for Harlequin. Which brings us to CLAIMING HIS OUT-OF-BOUNDS BRIDE.

This is far more than a marriage of convenience story. It's also about forbidden love. You see, Alessandro has wanted Olivia from the moment he saw her, but he believed she cared for his brother, the man who ultimately jilted her. I so enjoyed writing about a hero who has the world at his feet but has to tiptoe around his feelings for his bride before he realises just what his feelings are!

The story opens in Venice, a place where I'd stayed on a couple of memorable visits. Venice is such a quaint, charming location, I had the most marvellous time picturing my couple there. And later, when they move to Alessandro's villa outside Milan I had great fun finding the perfect home for them! 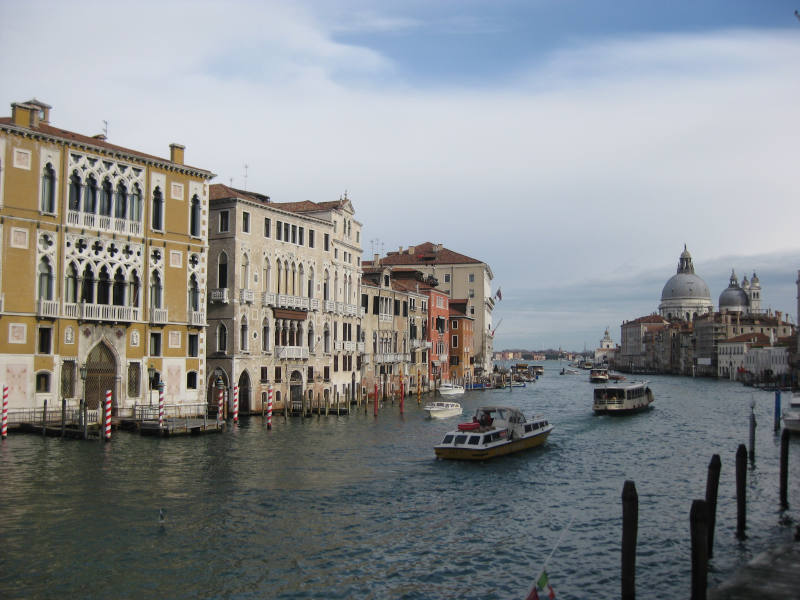 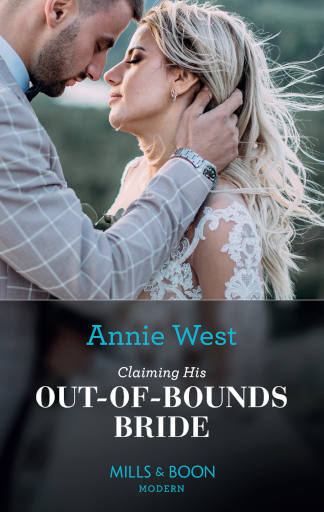 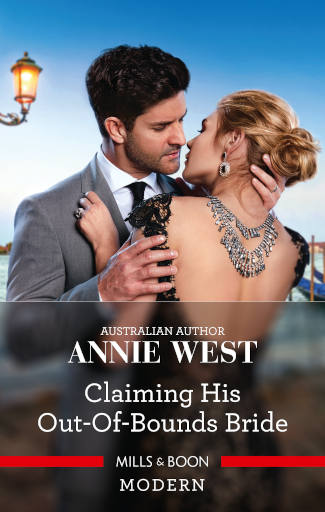