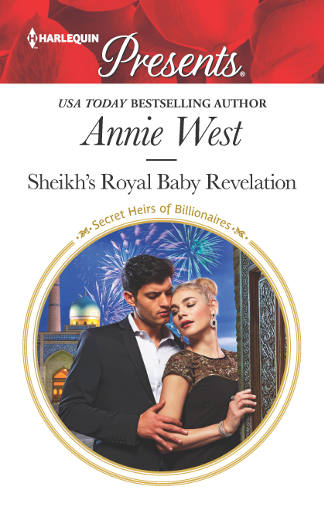 Ashraf strode down the corridor, knocked once and stepped into the nursery.

Wide eyes, brilliant as starlight, met his. Then he took in the rest of the scene. Tori in the rocking chair, the baby in her arms, and his throat thickened. Her blouse was undone, hanging wide open on one side. A tiny dark head nuzzled at her bare breast.

Ashraf’s gaze focused on the voluptuous curve of that breast, his son’s tiny starfish hand patting Tori’s alabaster flesh, and heat drenched him from head to toe. The heat of arousal, fierce and primal. A surge of lust erupting with dizzying intensity.

Breastfeeding wasn't something he'd ever thought about. If he had it wouldn't have been in terms of eroticism. Yet watching the woman he'd made pregnant feed his son, Ashraf had never felt such hungry possessiveness.

"We won't be long." Tori's voice was husky as she twitched her blouse across to cover herself.

"He's almost finished." She looked down, her gaze softening instantaneously on her baby. Ashraf realised that for all the experience he'd gained in the royal court, in the rigours of army life and in the deliberate hedonism of his globe-trotting playboy years, he'd never come across anything as real and fundamental as this.

There wasn't even astonishment. Just calm acceptance. Ashraf hadn't got as far as considering a future wife. He'd been too busy cementing his role in a country that had never expected or wanted the younger, scandalous son to inherit.

Besides, this wasn't a matter of logic, but instinct.

He smiled as a glow of satisfaction spread out from his belly.

Tentatively Tori smiled back. Ashraf felt that smile in places he couldn't even name.

He'd never seen her smile before, not properly. He wanted to see her grin, he realised. Hear her laugh. Watch her as their bodies joined and she lost herself to ecstasy. In broad daylight. Not in the murky darkness of a desperate hovel that smelled of terror and pain.

"Ashraf?" She frowned. Picking up on the anger that simmered in his blood at the memory of what she'd suffered? Or from embarrassment at him seeing her feed their child?

He smoothed his expression and leaned against the doorjamb, shoving his hands into his trouser pockets. Tori needed to get used to him being around. 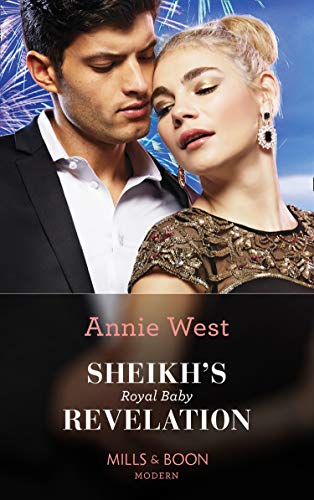 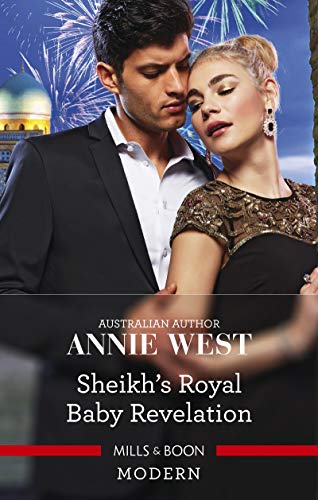