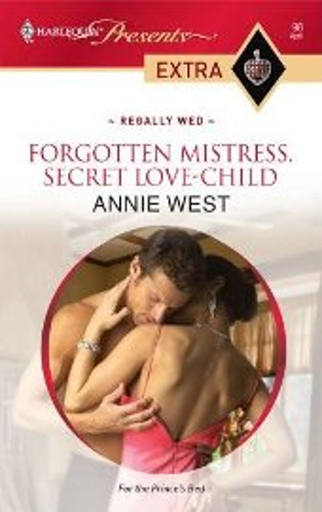 Alessandro spared barely a glance for the promotional material he tossed into his out tray. His newest PA still hadn't learnt what he should see and what he had no time for.

The textile manufacturing arm of the company would be well-represented at the premium wool sales and fashion displays. But one of his managers could handle that. It hardly needed the CEO to...

His gaze caught on a photo as a brochure landed askew, half covered by discarded papers.

Alessandro's eyes narrowed on the curve of a woman's smile, a tiny mole like a beauty spot drawing attention to a mouth that would catch any man's interest. Wide, lush, inviting.

Every muscle froze even as his pulse revved and blood roared in his ears.

Yet it wasn't sexual awareness that arrested him. A tantalising wisp of almost-memory wafted behind his conscious thoughts. A taste, sweet as ripe summer cherries, rich and addictive.

Heat filled him, despite the climate-controlled air in his spacious office.

A zap of something that might have been emotion stifled the breath in his lungs. Alessandro froze, telling himself not to analyse but to relax and let the sensations surface. Willing the recollections to come.

Like a lacy curtain in a breeze, the blankness cloaking his memory of those missing months two years ago rippled. It shifted, parted, and then dropped back into place.

His hands clenched, white-knuckled on the edge of his glass and black marble desk. But Alessandro didn't register pain, just the infuriating, familiar sense of nothingness.

Only to himself would he acknowledge how helpless that void made him feel. How vulnerable.

It didn't matter that he'd been assured those lost months contained nothing out of the ordinary. Other people remembered that time: what he'd done and said. But he, Alessandro Mattani, had no recall.

Swift as thought he tugged the brochure from the papers. It was an advertisement for a luxury hotel. He turned it over. A luxury hotel in Melbourne.

Alessandro waited but no spark of recognition came. He hadn't travelled to Melbourne.

Not that he could remember.

Impatience flared and he forced it down, breathing deeply. An emotional response wouldn't help. Even if the sense of loss, of missing something vital, sometimes threatened to drive him to the edge.

He flipped over the flyer again. A woman, a receptionist, smiled at a handsome couple as they checked in. The photo was professionally styled yet, despite its air-brushed gloss, there was something riveting about the receptionist's smile.

The setting was opulent but Alessandro had grown up with luxury and barely bothered to notice. The woman, on the other hand...she intrigued him.

The more he stared, the more he felt an atavistic premonition that made his blood pump faster and prickled the skin at his nape. She was so familiar.

A tickle of awareness started low in his belly.

Carefully he catalogued her features. Dark hair pulled back sleekly from a pleasant but unremarkable face. Her nose was pert, a trifle short. Her eyes were surprisingly light for her brunette colouring. Her mouth was wide.

She wasn't beautiful. She wasn't exotic enough to turn heads. And yet she had...something. A charisma the photographer had seen and capitalised on.

Alessandro traced the angle of her cheekbone, the gentle curve of her jaw, to pause on the lush promise of her lips.

There it was again. That tingle of presentiment. The intuition that she was no stranger. It drew every muscle and sinew in his body tight, as if in readiness for action.

Behind the opaque gauze of his faulty memory something shifted.

Sensation, soft as the tentative brush of those lips against his. That taste again, of sun-ripened cherries. Irresistible. The phantom caress of delicate fingers along his jaw, over his rapidly pulsing heart. The sound of feminine sighs, the aftermath of ecstasy.

Alessandro's chest heaved as if from intense physical exertion. Sweat prickled his nape and brow as his body stirred with arousal.

Yet instinct clamoured with a truth he couldn't ignore.

He knew her. Had met her. Held her. Made love to her.

His nostrils flared on a surge of wholly masculine possessiveness. The primitive sense of ownership, of a male scenting his mate, was unmistakeable. 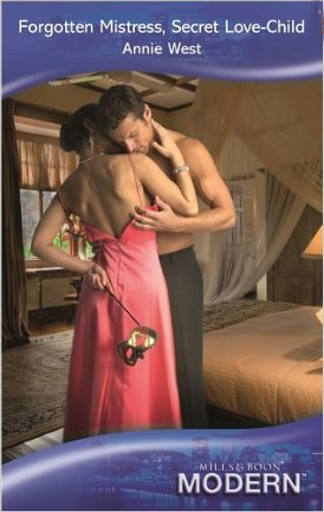 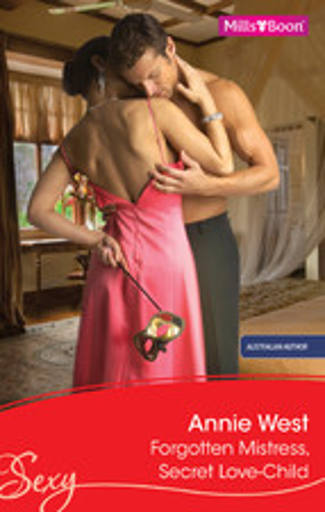 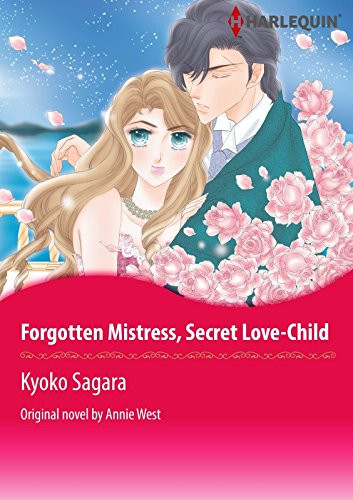