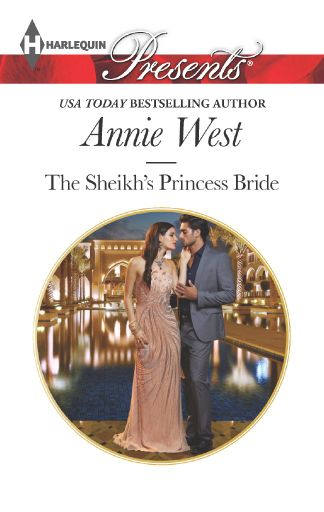 Everywhere she looked, in every drawer and corner, was something that pleased her.

Slowly she turned, taking in the careful thought and attention to detail that had gone into making this the ideal workroom.

She blinked hard as she recognised the ancient, slightly saggy lounge chair she'd used for the past four years when she wanted to curl up and sketch. Beside it was a small wooden table inlaid with mother of pearl. It held a sketch pad like the one she always used and a variety of crayons and pencils.

'Your sister-in-law helped me with the details. She sent through photos of your workshop in Jazeera.'

'But this is...' the words stuck in Samira's throat. 'This is far, far better. It's perfect.' She'd never had a custom made studio. Despite her growing success she'd worked out of a large room she'd adapted in her brother's palace. But this - it was amazing. And it had been created especially for her.

A wave of excitement crashed over her, making her blood tingle. She itched to get to work here.

Samira pivoted to find Tariq just behind her. She grabbed his hand in both of hers, enthusiasm buoying her.

'I don't know how to thank you.' She shook her head, brim full of emotion. He'd done this for her. No gift had ever been so special, so very right. 'Words don't seem enough.'

'Then don't use words.' His glinting eyes challenged her, as if he knew she felt overfull, needing an outlet for the surge of elation and wonder she felt.

Samira's breath hitched in automatic denial, the shutters she'd so carefully built instantly coming up to guard her from this over-emotional response.

She saw the moment he read the change in her. The moment his gaze altered from challenging to disappointed.

The moment he realised she didn't have the guts to follow through.

When he saw how scared she was.

In that instant the truth blasted her. She had all the emotions of other women. She felt pain and hope and delight, but she'd spent years bottling them up, hiding them from the world and herself. Because she was scared they'd make her weak.

She'd let Jackson Brent do that to her.

No, she corrected. She'd done it to herself.

Her nostrils flared in disgust and inadvertently she drew in the heady spice aroma of Tariq. It sent a trickle of feminine pleasure coursing through her.

She'd even learned to repress that in the last few years, hadn't she? She hadn't been interested in a man, much less turned on by one in four years. She hadn't let herself.

Suddenly Samira saw herself as Tariq must - wary to the point of being pathetic.

Was she? Or was she merely cautious? Sensible to protect herself?

But there was a difference between being cautious and being a coward. Last night she'd been a coward and the knowledge was bitter on her tongue. All this time she'd told herself she was being strong. But in reality-

Samira let go of Tariq's hand, instead planting a steadying palm on his hard chest, the other on his shoulder as she rose on tiptoe.

She realised she'd stopped breathing and exhaled then drew in a deep breath redolent of desert spice and hot man. Tariq. His scent enticed. Could he possibly taste as good? Suddenly she had to know.

Samira slipped her hand from his shoulder up to the back of his head, pulling till his mouth was a whisper from hers.

Atavistic warning clawed through her, screaming that she was about to cross a point of no return.

For once need overrode caution. The need to trust herself, just a little. The need for a man's touch.

Her eyes closed as she pressed her mouth to his. His lips were warm and inviting. She angled her head a little, kissing him again, enjoying his hard body against hers, the pleasure of his mouth touching hers.

Samira's other hand snaked up to wrap around his neck, holding him tight as she worked tiny kisses along the tantalising seam of his lips. She felt the exhale of his breath through his nostrils, harder than before, and licked where before she'd kissed. He felt so good. This felt so good. If only-

His mouth worked hers, drawing her to him, delving her depths so she had no option but to surrender that last skerrick of caution.

Samira was captivated. Her whole body came alive in a way she'd never known. Surely no kiss had been like this - a slow kindling that burned bright and satisfying, even as it demanded more and yet more?

She arched, moulding herself inch by inch to that strong body she hadn't been able to put from her mind. Still her lips clung to his, hungrier now as his grew more urgent and a new fire ignited low in her body. Her hands tightened on him. Ripples of heat traced her skin, eddying at her breasts, her pelvis. At her back and hip where he held her so securely.

Her heart was hammering as she tore her lips away, gasping for air. Yet it wasn't lack of oxygen that made her withdraw, but shock at how a thank you kiss had turned into something completely different. Gratitude and excitement had turned to curiosity, to pleasure and then, almost, to surrender.

She wanted nothing so much as to kiss him again, to lose herself in him.

Samira shivered, suddenly cold despite the hot pulse of blood under her skin. Fear warred with elation.

Tariq still held her, his gaze hooded, waiting, and her stomach churned.

She swallowed, trying to find her voice and not betray rising panic. 'That was...'

His mouth tilted a little at one corner. 'Delightful?' he mused in a low murmur that trawled through her insides, tying her in knots.

'A taste of things to come.' His smile deepened, his hold tightening just a fraction. 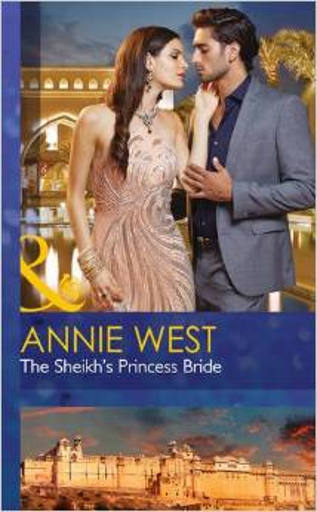 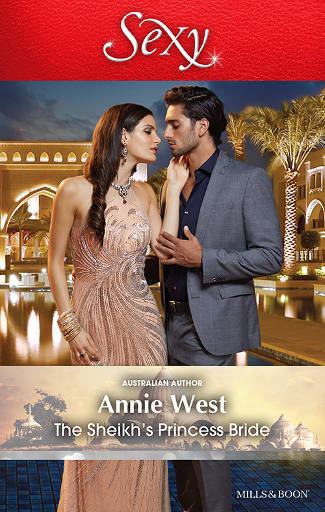 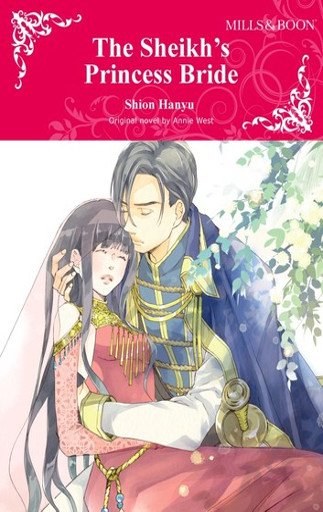 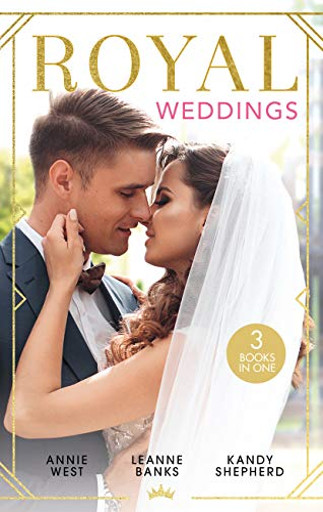