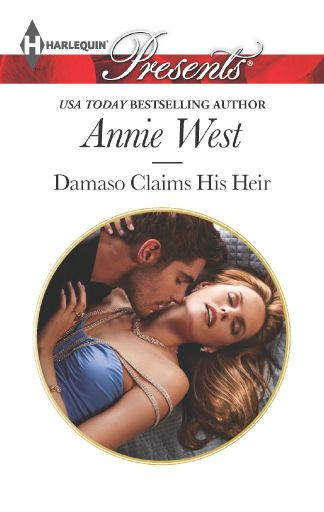 I was daydreaming (as writers often do) and wondering about writing another royal story. I'd so enjoyed writing my linked royal books: PROTECTED BY THE PRINCE and PRINCE OF SCANDAL that it wasn't at all hard to imagine another fabulous European kingdom where behind the royal scenes, things weren't quite as they seemed. I'm fascinated by the idea of people who put on one face to meet the world, often hiding a wealth of emotion in private. Then there's the fact that a royal life, while enormously privileged, is still full of the emotions, needs and desires we all experience, but most often played out in private.

Instead of following the fates of two male cousins, my daydreaming came up with some sisters, each with their own problems, flaws and hopes for the future. Three sisters, in fact, but when I'd finished jotting down my thoughts it became obvious that one stood out as a loner and her story would work far better if, instead of having a couple of devoted sisters, poor Marisa was now alone in the world.

You see Marisa is a twin, and in my imaginings she's just lost her twin brother. Yes, I know, writers have a habit of doing dreadful things to their characters, like depriving them of family and friends! Imagine how much harder it would be for Marisa if she'd only had one sibling, one true friend in a world where she didn't fit. As soon as I realised that, I decided the other sisters just had to go. Don't worry, they haven't gone too far and I hope one day to write their stories too. They just won't be Marisa's siblings, though it's just possible there may be a connection with her, which I'm rather excited about. That connection is over six feet tall, charismatic and handsome, but that's literally another story...

So there was Marisa, lost and alone, disapproved of by her extended family and even the public. Why, you ask? It's easiest if you pick up a copy of DAMASO CLAIMS HIS HEIR and all will be revealed. Marisa is an expert at hiding her true self from the world, especially the pain of her disillusionment, and we find her first on an expensive, exclusive adventure vacation for the uber-wealthy in South America, where she hides her grief and despair behind smiles and a penchant for extreme sports.

Enter Damaso, a man with a past, a man who's built his wealth and power from sheer hard work after a childhood of deprivation. He's never learned to love and he's not interested in anything so nebulous. But he is interested in Marisa, and being the man he is, he reaches out for what he wants. For one glorious night they let down their guards, sharing a passion that stuns them both with its intensity, till things go wrong. Why? Well, Damaso has his own demons and they drive him away from anything that makes him feel too much. The only trouble is that Marisa discovers she's pregnant and Damaso refuses to let her and their baby walk out of his life.

So how do two almost-strangers, each hiding their vulnerabilities and hopes, each with problems trusting, deal with this most momentous change in their lives?

This story sizzles with the crackling intensity of Damaso and Marisa's attraction and their rich personalities. It's full of passion and desire but it doesn't shirk from the other issues that have marked their lives. I felt such enormous satisfaction when they finally overcame their difficulties and found their happy ever after together. I hope you feel that too! 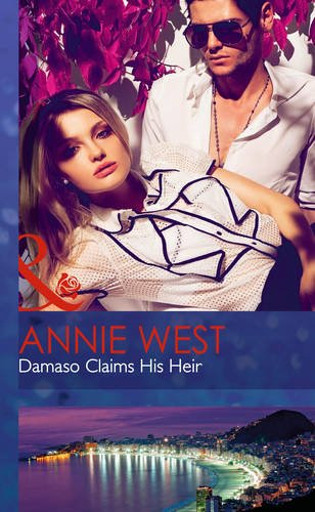 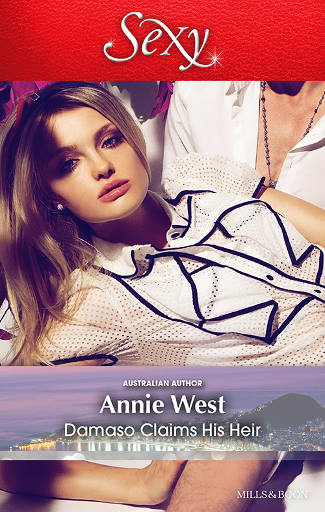 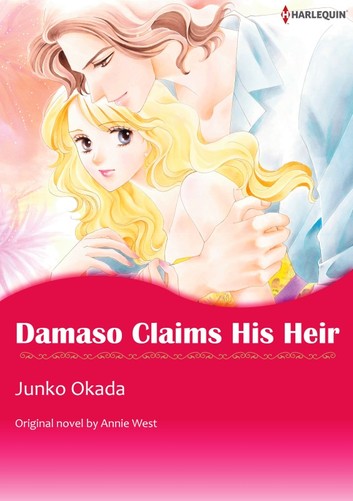