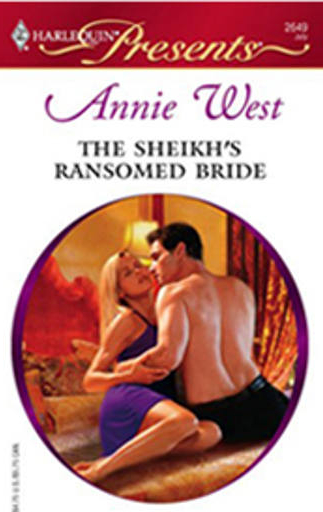 This book had such a long gestation period. It emerged from discussions with friend and fellow author, Anna Campbell, over months - no, years, about heroic archetypes and female fantasies of falling in love. Anna and I don't see each other as often as we'd like so when we do get together it's a talkfest. And one of the late night themes was why the sheikh? What is it about this sort of hero that appeals to so many women worldwide? Why do we look twice at books about Arabian princes emerging from a fantasy world to sweep some (lucky) woman off her feet?

I know sheikh heroes aren't everyone's cup of tea and I admit that years ago I might have said the same. But their appeal has grown on me. Maybe it's their larger than life aura. Maybe it's the echo of some exotic Arabian Nights fantasy. Or perhaps the fact that they wield such power in their own domain but are conquered by love.

The Sheikh's Ransomed Bride explores what happens when duty and passion collide. When two people from completely different worlds find themselves flung together in a situation that tests them to the limit. Belle and Rafiq rise to the challenge, and in the process discover just how far they'll go for the one they love.

The idea for this specific story came to me while I was at a Romance Writers' of Australia conference in Coogee, Sydney. I'm sure the excitement of being with so many other wonderful writers inspired me. I was getting ready for the official dinner when inspiration struck and I had to jot down a couple of ideas.

It was quite a while before I got a chance to start the book as I was writing something else at the time. Maybe that was a good thing. By the time I sat down to write The Sheikh's Ransomed Bride so much of the story was vivid in my mind - particularly Rafiq, one of my favourite heroes. The setting too was marvellous - a place I looked forward to visiting each time I sat at the computer. In fact I became so fond of Q'aroum that it was hard to leave and I set my next book there too!

I hope you enjoy Belle and Rafiq's story as much as I do. 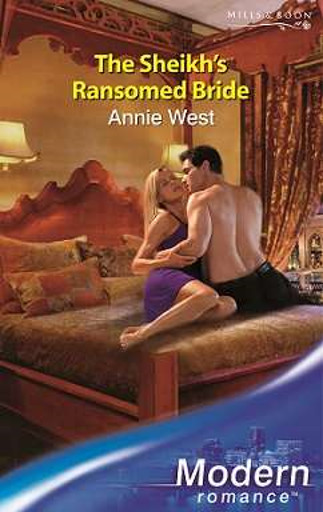 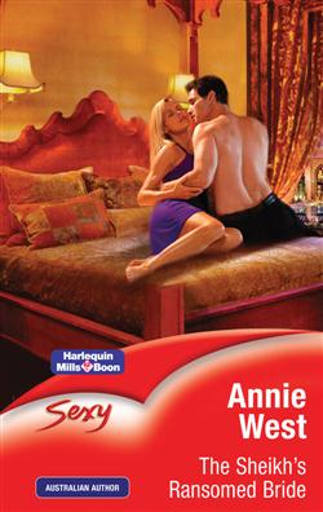 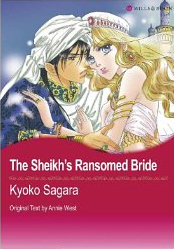 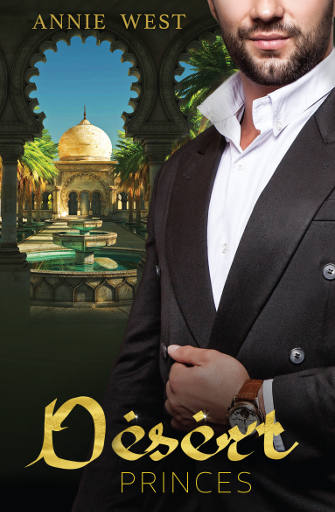