The King's Bride by Arrangement 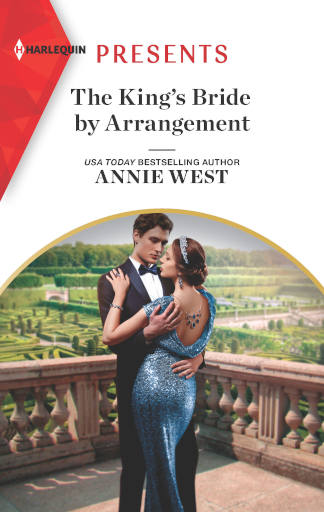 He’s the only man she’s ever loved!

Paul’s rebuilt his country after his father’s destruction. His ultimate act of kingship is releasing Eva from their convenient arrangement. Until a scandalous photo requires them to continue their betrothal…and an explosive kiss has Paul questioning everything he thought he knew about his royal bride!

Revelations of a Secret Princess 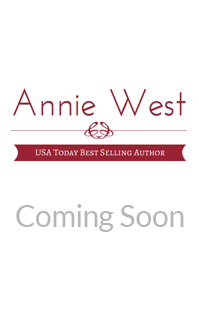 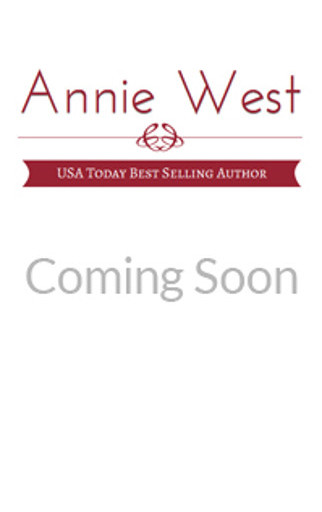