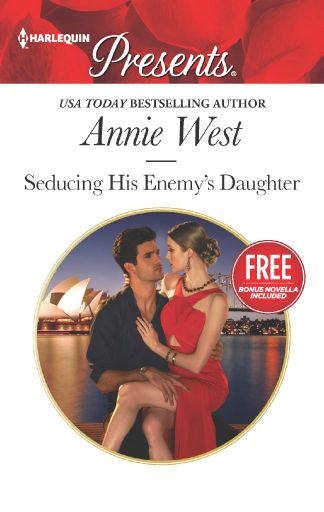 'Do you have a man waiting up for you?' Donato dragged his hands out of his pockets, his stance widening as he folded his arms across his chest. The movement transformed him from lazy spectator to belligerent adversary. Or maybe it was the way he scowled.

'There's no one waiting up for me.' Ella could have bitten her tongue. He brought out the reckless, unthinking side she usually managed to squash.

'Excellent. I won't be stepping on anyone's toes.'

Ella read his smug expression and her fingers slipped on the damp glass. There was a crash. Water sprayed her bare leg as the glass shattered on the flagstones.

'Are you okay?' He stepped forward, so close he stole her air. His hand lifted as if to touch and something engulfed her, a warmth, a frisson, an unseen shimmer of electrical charge.

'Fine! I'm fine.' Ella assumed it was water trickling down her calf, not blood from a tiny cut. She'd look later.

She stepped back, coming up against the stone wall. She swallowed down panic. 'It's been a very long day and I'm tired.' With an effort she kept her words even. 'Find someone else to play your games.'

Piercing eyes scrutinised her, then Donato nodded and stepped aside to let her pass. Relief stirred.

'You underestimate me, Ella. I'm not playing games. 'I'll call for you in the morning.'

There was no smile on his features when he answered. 'To get to know you before the wedding, of course.'

'Cut it out, Donato. The joke's over.' Was that a wobble in her voice? Great. Just, great. Ella stalked past.

To her horror he turned, his long stride fitting to hers, his hand hovering at the small of her back. She felt it as surely as if he'd pressed his palm to her spine.

'I can get there alone.'

'You're tired. I'll keep you company.'

Ella slammed to a halt and a whisper of sensation glanced down her back as his hand skimmed her dress. An instant later he'd stepped back.

It was more than tiredness bothering her. Being back in her father's house, she had that awful sensation she'd known in her teens, that she was dressing up, pretending to be someone she wasn't. She'd even grown klutzy again, though she worked with her hands all the time.

Worse, being watched by Donato unnerved her. As for his pretence he wanted to marry her! That made her burn from the soles of her feet to the tips of her ears.

'Now you listen!' She swung around and lifted a hand to jab her index finger into that imposing chest.

To her surprise Donato stepped back before she made contact.

'Don't.' The single word was terse. His face hardened, grew still but for the tic of a pulse at his temple.

'What?' He didn't like her invading his personal space? Tough. She didn't like being the butt of his joke. She planted her hands on her hips and moved closer.

'Why not? You can dish it out but you can't cope with a woman who stands up to your cruel little games?' Silly to taste disappointment. For a while there she'd almost believed there was more to Donato.

That proved it. She was tired.

His lips thinned, curling up in a smile unlike either of the ones she'd seen before. This one held no warmth or humour. It was a hunter's assessing look and it was full of satisfaction. It brought her up sharply, her heart thrumming frantically.

'On the contrary, Ella.' His voice slowed to syrup on her name. 'I can't tell you how much I'm looking forward to you standing up against me.'

Dazed, Ella wondered if he too, pictured them locked together, she held high in his embrace, her legs around his waist. She swallowed, willing the fiery blush away.

Then she read the tension in his neck and shoulders, in his clenched hands. 'Don't try to con me, Donato. You don't like me being this close.'

'Brave but foolish, Ella.' He unfurled his hands, stretching his long fingers and abruptly Ella felt far too close for comfort. 'I don't want you near. I want you against me, skin to skin, with nothing between us. I want to watch you blush, not just with arousal,' his gaze trawled her heated face, 'but with ecstasy.'

Her gasp was loud in the throbbing silence.

He breathed deep, his chest rising so high Ella could swear she felt a disturbance in the air, brushing her breasts and drawing her nipples to tight buds. Her body blazed with the fire he'd ignited.

'I drew back,' he murmured, 'because when we do touch, I want us to be alone. So we can finish what we start.' His eyes were heavy-lidded yet there was nothing lazy about his scrutiny. She felt it in the jangle of her nerves. That only made her angrier.

'You expect me to believe one touch and you wouldn't be able to control yourself?' Her eyebrows arched. She wasn't that naive, despite the foolish way her body responded. She was no siren, to make men forget themselves.

'I know neither of us would want to pull back once we...connected.' He let his words sink in. 'I also suspect your desire for privacy might be even stronger than mine. Anyone could walk down and interrupt us.'

He looked around as if searching for a suitable spot for them to get naked together.

His gaze collided with hers. 'You want to test it?' His nostrils flared, his eyes gleaming slits. He looked primitive, dangerous, like a warrior daring her to combat.

Her brain screamed a warning and Ella stepped back. The scrape of her heel on the flagstone was unnaturally loud. Even her breathing was amplified, and her pulse, beating that quick tattoo.

'No, I don't want to touch you. Not now, not ever.' Just as well there was no summer thunderstorm tonight or she might just be struck down for the enormity of that lie. 'I won't be seeing you again, Donato. Goodbye.'

Squaring her shoulders, half expecting him to stop her, Ella turned and strode along the terrace towards the bright lights and people.

He let her go. See, it had been easy after all. She'd called Donato's bluff and that was the end of it.

That was not disappointment she felt. It was relief that she'd never have to see him again. 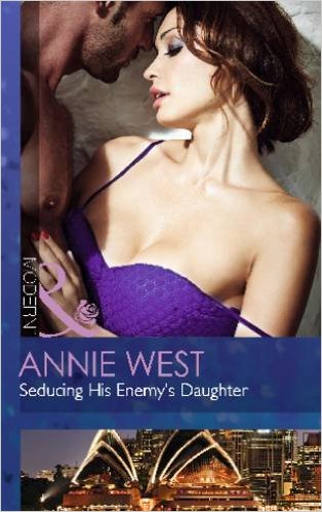 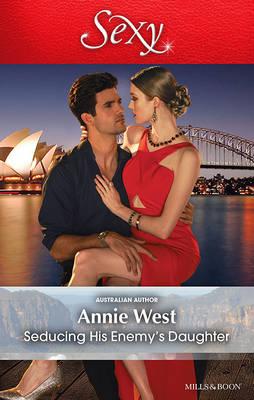 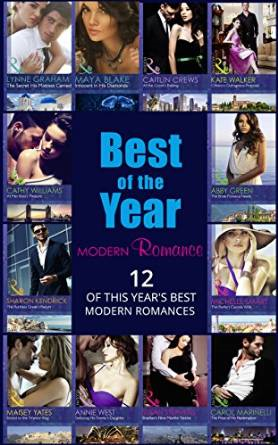