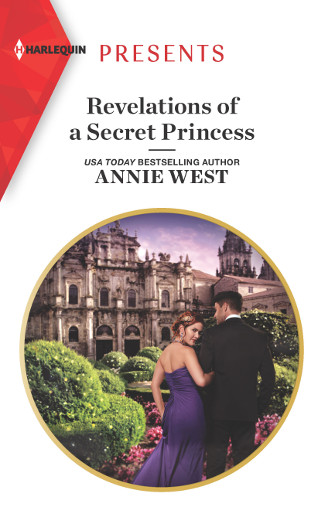 With him she felt different. More alive. Less alone.

It had to be because they had a common purpose, caring for Ariane. Except as the atmosphere stretch taut around them she knew this wasn’t about Ariane. It was about her as a woman and Jake as a man.

Did he feel this throb of awareness?

Caro couldn’t afford to think so. Not with so much at stake. This masquerade. Ariane.

She couldn’t risk her position here! She should run as far and fast as she could in the opposite direction.

But how could she leave when Jake looked at her that way? As if she were Venus herself, striking mortal men with yearning. A spark ignited deep inside that grew and grew as he ate her up with his eyes.

The old longing to be wanted rose again, her fatal weakness.

In childhood she’d hoped if she was good enough her family would love her. When that never happened, she’d fallen for Mike, convinced too easily of his affection. Now here she was again, craving connection.

What would it be like to be truly wanted? And by Jake, the man who occupied too many of her thoughts both waking and sleeping.

Today she’d faced the stark reality of life and death. She’d almost lost her daughter. Was lucky to be alive herself. Recklessness rose. She wanted to live in the moment.

She set her jaw, summoning the will to move.

‘Caro.’ Jake’s husky whisper carved a channel through her good intentions. His hands closed around her arms, gently enough that she could have broken his hold.

Caro told herself that’s what she’d do. Soon.

His head swooped down, his lips brushing hers and she lost her train of thought.

That hard mouth wasn’t hard at all. It was soft, tender, impossibly tempting. Long ribbons of fire unfurled within her and she saw showers of sparks behind eyelids she hadn’t realised she’d closed.

Caro drew in a breath rich with citrus, bergamot and something she’d almost forgotten, that tangy, inviting scent of healthy male flesh.

The reality of Jake touching her, kissing her with infinite care sent need shuddering through her. She swayed and reached up to steady herself. Her fingers found soft cotton, taut over hot muscle. And more, his heart thundering as fast as hers. That undid her. The knowledge he was vulnerable too.

Caro splayed her fingers over his sculpted chest and felt him shiver.

She shivered too, the ripple starting at her nape and running down her arms, her spine and right through her middle.

One second. Just a second more, then I’ll be sensible.

She’d firmed her hands on his chest, ready to push away when Jake let go of her arms. Dazed, Caro registered the grinding pain of rejection and told herself it was for the best.

Except it wasn’t rejection.

Jake grasped her waist. Her top had ridden up and those hard fingers spanned bare flesh. Heat drenched her. She wanted those hands on her body. Everywhere. She no longer felt self-conscious.

All that mattered was the intoxicating warmth of his touch. His deep hum of approval vibrated through her as her mouth opened to his and their tongues embarked on a dance of mutual seduction. 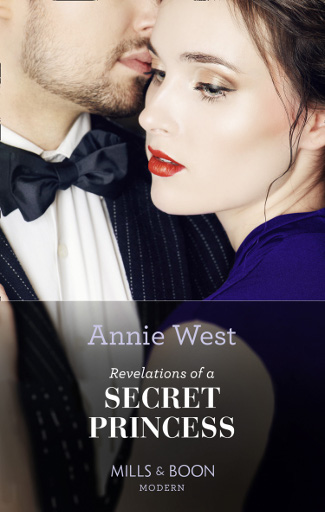 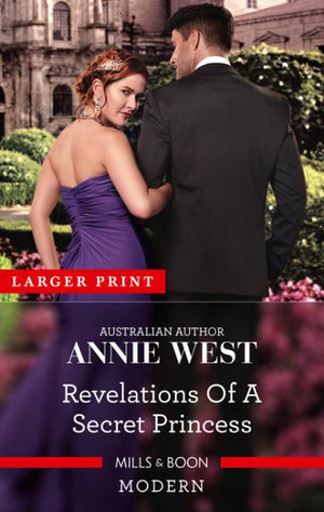