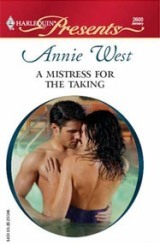 I can vividly remember when the idea for this book popped into my head. I was lucky enough to attend a writers' workshop where Emma Darcy and Miranda Lee, two fantastic Harlequin Mills & Boon authors were speaking. After a morning discussing romance writing, the talk turned to trends and the need to be topical. I was mulling over some of the points made by these authors when the idea of a mistress makeover surfaced. What if a woman who sees herself as independent, capable, caring and totally unsexy found herself in a situation where she had to play the role of femme fatale? What if her livelihood and her family depended on her succeeding? And what if the man who persuades her into the masquerade has an ulterior motive?

This book was the first I wrote for this line. (We won't count my first ever attempt at a novel!). It was a joy to write and the sound of my critique partner exclaiming - Poor Marina' was music to my ears. Yes, Marina suffers, but she finds her happy-ever-after ending as every Cinderella should.

I love Sydney Harbour and the surrounding city where this story takes place. That setting was vivid in my mind as I wrote Marina and Ronan's story. For anyone planning a visit to Australia - don't miss it! 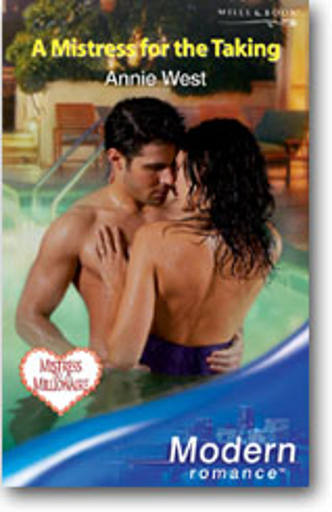 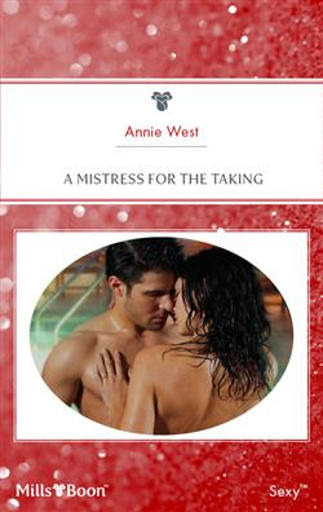 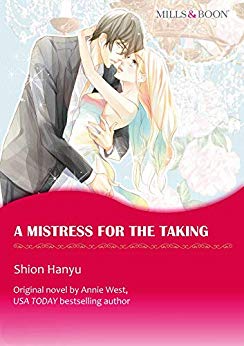