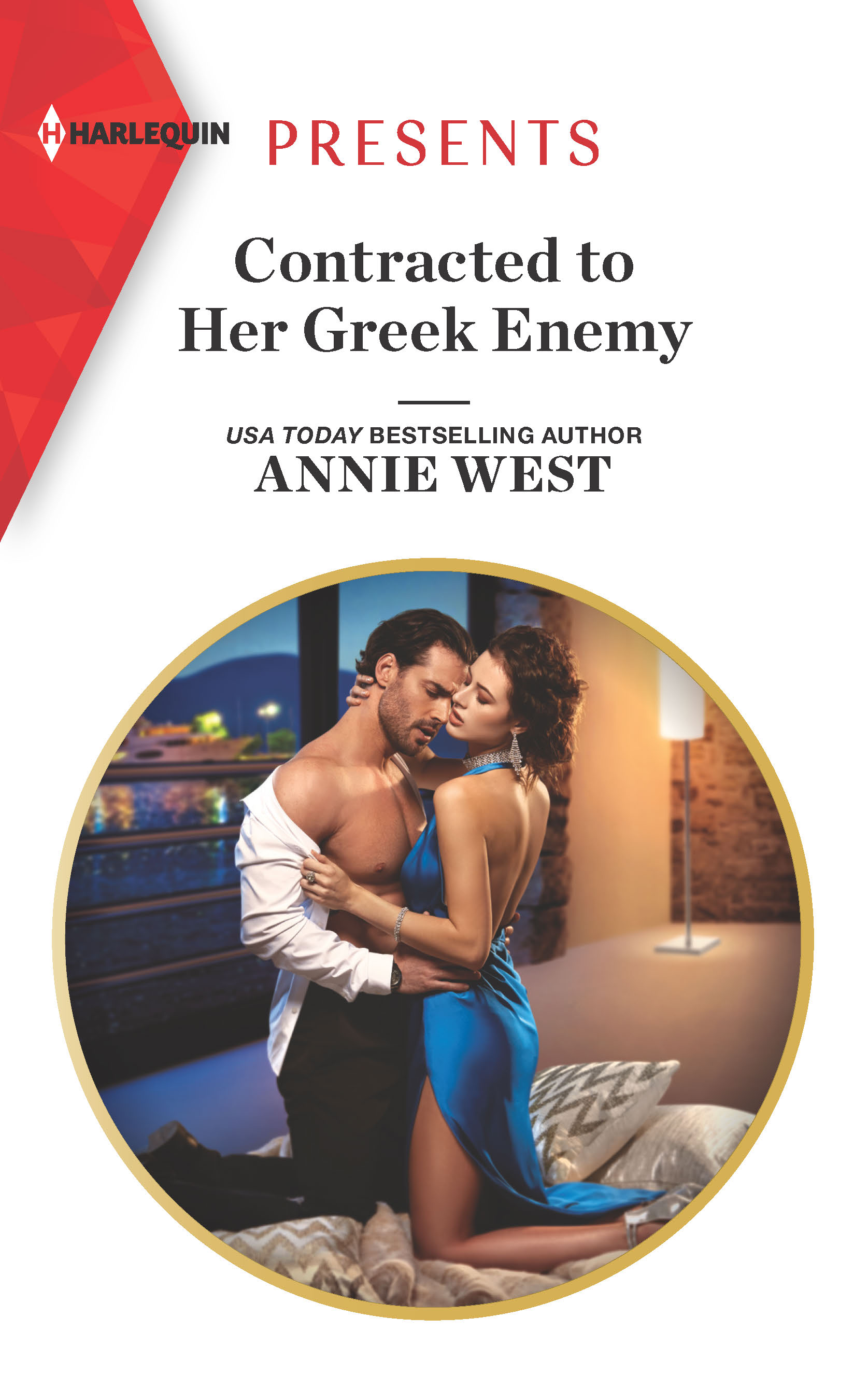 Steph shut her eyes, trying to blot out the memory of that night. Of how she’d betrayed her yearning for a man who didn’t care for her. Who’d callously used her attraction to him for his own ends. No doubt he’d silently laughed at her gullibility.
‘Stephanie?’ A firm hand gripped her elbow. ‘Are you okay?’
‘Don’t. Touch. Me.’
One staggering step back and she came up against a cypress tree. Instead of sinking against it she stood straight and stared up into green eyes dark with concern.
He was a good actor. Last year in Australia she’d believed he was as attracted as she.
She’d squirmed at how she’d revealed her feelings for him. Feelings he didn’t return. Feelings he’d callously used.
Steph had felt about an inch tall.
Like all those times when her dad had failed to show up, despite his promises. Because something had cropped up that was more important than spending time with his girl.
‘I wanted to apologise.’
Damen’s deep voice held a husky edge that might have sounded like guilt. Except Steph would rather trust a crocodile that claimed to be vegetarian than she would this man.
‘You’ve done that before.’
Wide shoulders lifted. ‘It obviously didn’t work.’
‘Work?’ Her gaze slewed back to his face and she took in his serious expression.
‘You haven’t forgiven me.’
For a long time his eyes held hers, then she looked beyond him to the bluer than blue sky and the scented cypress trees. ‘You can’t have everything.’
She was not going to absolve his outrageous behaviour.
‘Yet you haven’t told Emma what happened.’
Unwillingly she turned back to him. ‘Emma had enough to deal with. And later…’ She shrugged. ‘There was no reason to tell her. Especially as you’re her husband’s best friend. Why put her in the impossible position of disliking you when she’ll have no choice but to see you regularly.’
‘Is that how you feel? You dislike me?’ Again that echo of something Steph couldn’t identify in his tone.
Regret?
Probably more like curiosity. Steph was fairly certain most people approved of Damen Nicolaides, given his looks, charm and stonking great fortune.
She breathed deep, steadying herself. It was time to end this. ‘I was brought up to be polite, Mr Nicolaides. But clearly you’re too thick-skinned to get the message.’ Steph wondered if anyone, particularly a woman, had ever said no to him. Had they all fallen victim to his charm? ‘The answer is yes, I dislike you.’
To her chagrin he didn’t react. Not even a flicker in that sharp green stare. Clearly her words had no impact on his monumental ego.
Her chin hiked higher. ‘I’ll be happy if I never have to see or speak with you again.’
That’s when she saw it. A stiffening of muscles, drawing the skin tight across the hard planes of his face. A flare of imperious nostrils. A twitch of the lips. And those eyes…despite their cool colour they burned for a second with shocking heat.
A moment later Steph was left wondering if she’d imagined his reaction. He looked as he always did, effortlessly urbane and totally at ease, as if his only worry was deciding whether to summon his jet for a jaunt to Acapulco or Monte Carlo.
His mouth stretched into a smile that made Steph’s thudding heart skip. It was a crying shame that the man should be so formidably attractive when he was such a louse.
‘That’s unfortunate. I was hoping to get to know you better. Spend some time together.’
‘Together?’ Steph couldn’t believe it. Did he really think she’d be sucked into falling for his macho charisma again? Couldn’t he comprehend how thoroughly she detested him? ‘You have to be joking. I wouldn’t spend time with you if you offered me a million dollars.’
A heartbeat’s silence, a tic of pulse at his temple, just time enough for Steph to wonder how far her strident words had carried. She was turning towards the path back to the wedding when his voice halted her.
‘Then how about for two million dollars?’ 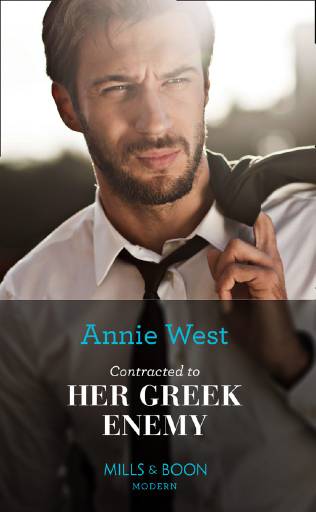 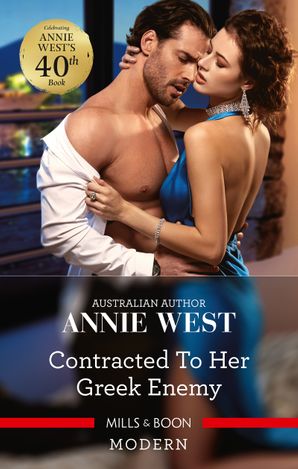