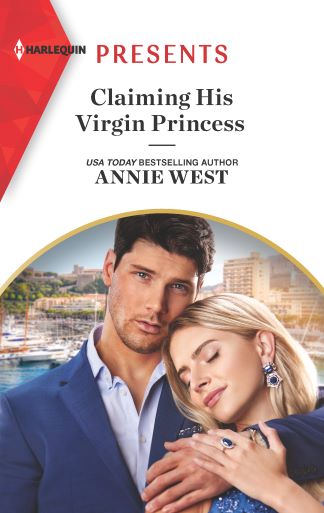 "This is a beautiful, romantic, authentic couple you can’t help . . . Reviews Continue 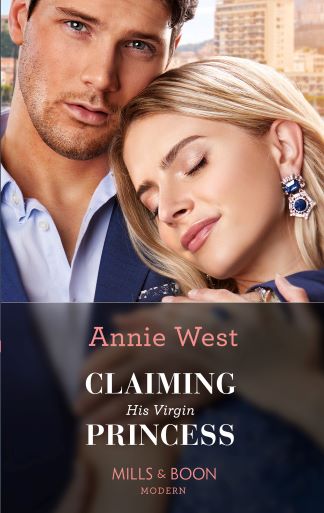 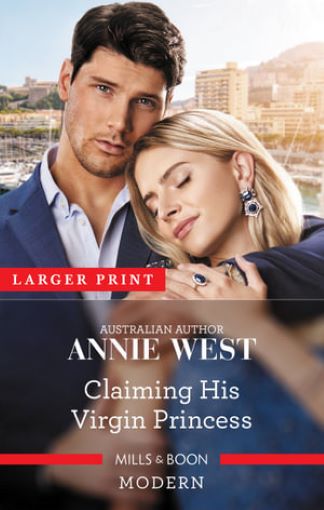