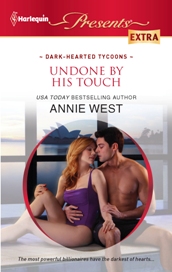 Quite a few things inspired this story. Above all is a love of the glorious Blue Mountains, west of Sydney. I'm fond of the mixture of quaint mountain villages (with a some gorgeous old homes originally built as retreats for the Sydney elite), exquisite gardens and rugged, captivating mountains. It's the sort of place you can while away a day in coffee and book shops or venture out rock climbing, canyoning or bushwalking. It's ridiculously spectacular and sadly, the scene of quite a few outdoor tragedies as the mountains and the weather aren't quite as benign as they often appear. It's one of those tragedies that sets the story rolling in 'Undone By His Touch'.

What better place to house a reclusive Sydney businessman as he recuperates from the death of his brother and the accident that maimed him? Carinya, the place he calls home, is drawn from an amalgam of a couple of gracious old homes I've seen in the vicinity and my own imagination. One of them, like Carinya, did in fact have a grand ballroom, though it was built as a family holiday retreat. The spectacular view out over the valley from the old home is one I fell in love with as a child and still adore returning to.

This book features a wounded hero, grappling to come to terms with the changes in his life. As a man used to succeeding at everything he sets his mind to, coping with limits of rehabilitation is a new experience. Doubt is a new phenomenon to Declan, especially in his relationships with women. Now for the first time he finds himself unsure of his way, as he begins to fall for the feisty but caring woman at his beck and call.

Then too, there's a touch of Sydney's glitzy social scene as well. I love the views of the harbour and Declan does too. Why else would his roof garden have such a terrific aspect, looking out across Circular Quay?

This is definitely a Beauty and the Beast story, my first in fact! I hope you enjoy Declan and Chloe's romance as much as I did, and that you also enjoy a taste of some of my favourite places. 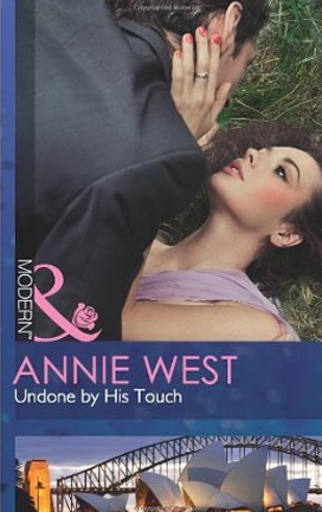 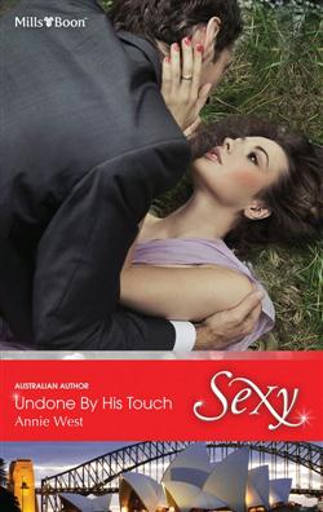