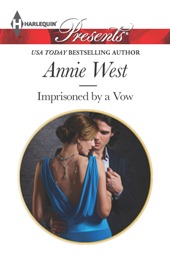 The wedding was almost over. The ceremony had been short, the gifts lavish and the feast massive, though Leila hadn't been able to indulge much. After short rations for so long, she felt queasy even smelling rich food and the room had spun if she'd moved too quickly.

She'd had to work to repress excitement. Soon she'd be out of her stepfather's house for good.

She'd be wife of a man who wouldn't impose himself on her. He'd take her away from here, his only interest in the oil fields she'd inherited. They'd negotiate a suitable arrangement - separate residences, and then eventually a discreet divorce. He'd keep the land and she'd be free to-

'Leila.' His deep voice curled around her and she turned to find him watching, his dark gaze intent. He held out a heavy goblet.

Obediently she sipped, repressing a cough at the heady traditional brew. A concoction designed, it was said, to heighten physical awareness and increase sexual potency.

Joss lifted the cup, drinking deeply, and the crowd roared its approval. When he looked at her again his gaze as it trawled her was different. Heat fired under her skin. It felt as if he caressed her: across her cheek, down her throat then lingering on her lips.

Something flared in his eyes. Speculation.

Sharply she sat back, fingers splayed on the chair's gilt arms as she braced herself against welling anxiety.

'You make a beautiful bride, Leila.' The words were trite but the warmth in his eyes was real.

'Thank you. You're a very attractive groom.' She'd never seen a man fill a suit with such panache or with that underlying hint of predatory power.

Joss's mouth stretched in a smile. A moment later a rumble of laughter filled the space between them. 'Such praise! Thank you, wife.'

She didn't know if it was the unexpected sound of his amusement, or the velvet caress of his gaze but Leila felt an abrupt tumble of emotions.

Suddenly this marriage didn't seem so simple. She'd spent so long fretting about escape, focused on getting through the marriage ceremony. Now it hit her that perhaps he had other ideas on what happened after the wedding.

For the first time she realised Joss Carmody might be dangerous in ways she'd never considered. 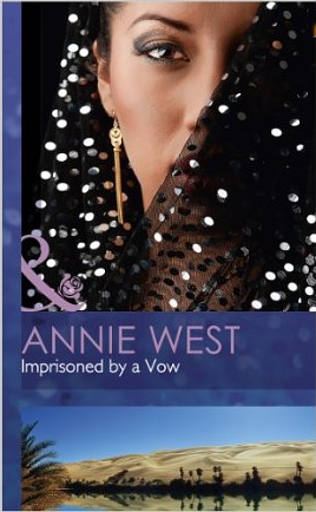 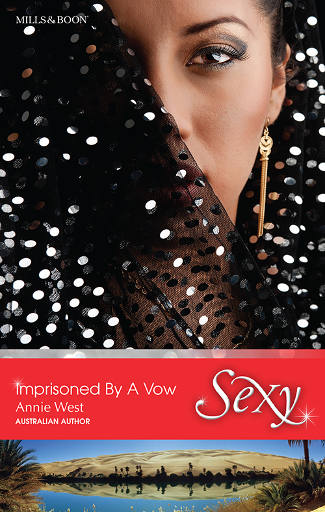 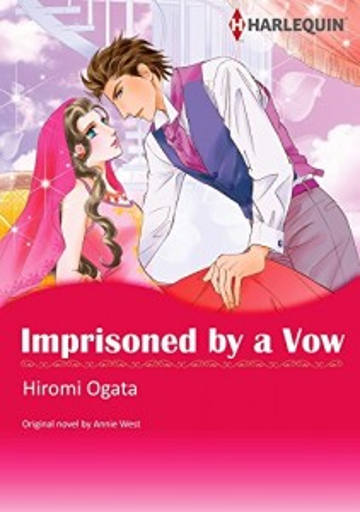