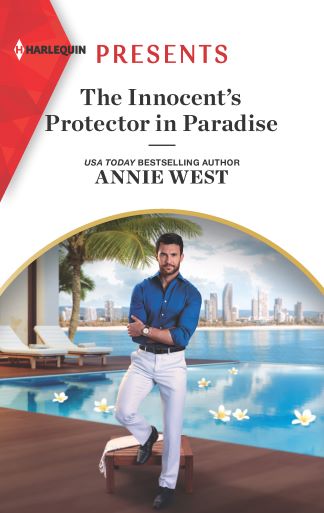 ‘Have you got sunscreen on? With that pale skin you’ll burn easily.’

His deep voice trawled across her bare shoulders and wound down, deep inside to the secret place that still had a weakness for Niall Pedersen.

Lola ignored that shivery feeling and rolled her eyes, telling herself he was back into big brother mode.

She turned and raised her hand to shade her eyes against the afternoon sun. She could make out his tall figure on the deck but not his expression. No doubt it was concerned or disapproving. Because, despite the camaraderie they’d shared yesterday and briefly today, Niall seemed borderline grumpy today.

Maybe he regretted the need to stay here with her. It would be easier to do business at his firm’s headquarters. Or maybe he’d had a date lined up for the weekend and had to cancel to babysit her.

Lola’s breath snagged and her feeling of wellbeing dimmed. Was there some fascinating woman waiting for him in Brisbane? Is that why he sounded terse?

She plastered on a smile and spread her arms wide on the edge of the pool behind her, leisurely kicking out and enjoying the caress of warm water on bare flesh.

That had been another impulse buy yesterday. A bright red bikini, as different as possible from the modest navy one-piece in her suitcase. The thought of Niall handling that serviceable but dull swimsuit, and the memory of how he’d regretted that amazing kiss, had galvanized her into recklessness. He might see her in a bikini and think of sun protection, but she felt feminine in it. She lifted her chin higher.

‘Coming in, Niall? It’s a lovely temperature.’ He’d been closeted in his office for hours. But she didn’t mention that. It would sound like she’d been keeping tabs on him.

‘No. Not today.’ He sounded brusque, his tension reaching her from the other side of the pool.

‘Niall? What’s happened? Have you heard from the police?’

She swam across the pool so she could see him properly.

‘No. There’s no news from Melbourne.’

But something bothered him. Lola read it in his clamped down features. ‘Bad day at the office?’

His mouth tucked up at the corner and instantly heat drilled down right through her core. She wished he wouldn’t do that. Melt her insides with the merest hint of a smile.

‘Something like that. I came to tell you we’ll leave in an hour for this party.’

‘I’ll get out then.’ It wouldn’t take long to get ready but she’d promised herself a soak in her huge tub. The bath oil smelled heavenly and she wanted to try it.

Niall should have moved back. He hadn’t expected her to pull herself straight out of the pool at his feet. But instead of swimming to the steps, she vaulted out, rising in one supple movement before him.

He should definitely have moved back then.

Except she stood there, all sweet, streamlined curves, gleaming wet and so desirable his mouth dried.

Says the man whose lovers swim topless or naked.

But this was different. This was Lola.

It wasn’t her status as Ed’s sibling that made the difference. It was that he was within a hairsbreadth of cupping those pert breasts with their pebbled nipples in his eager palms. Or sliding his thumbs under the side strings of her bikini and dragging the bright red fabric down her legs.

Niall’s groin tightened with a heavy rush of blood. He hefted a mighty breath but couldn’t fill his lungs. He tried again and only managed to take in the scent of her, wet woman and something tangy like ripe fruit.

Lola moved, reaching for him and hectic heat hammered in his blood.

He waited for her touch but it didn’t come. Because she grabbed the towel slung over the chair beside him. The movement brought her so close he swore he felt a current of air brush him at the movement.

Finally he shuffled a step back, giving her space while she dried her shoulder length hair.

This is why he’d kept to his study last night and today. Rousting staff from their rest in order to discuss the Asian expansion and the difficulty getting enough top quality staff for the VIP protection teams.

To distract himself from thoughts of Lola.

Much good it had done. Whenever he looked out from his study to check on her by the pool he’d lost his train of thought. And when he didn’t immediately see her he’d gone prowling, silently seeking her out to check she was safe.

How many times last night had he stood in the doorway of her bedroom, checking on her?

Of course, in his sinful thoughts, he did far more than check on her. 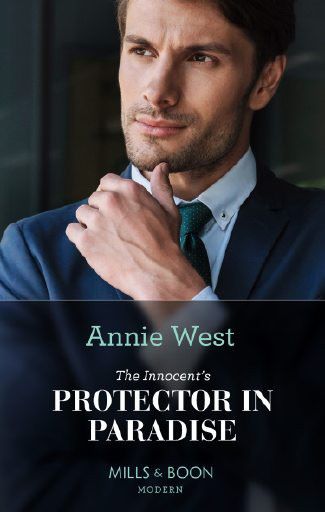 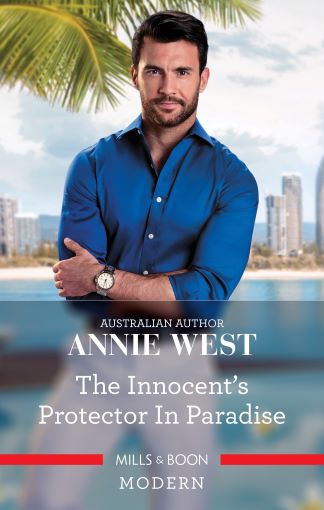