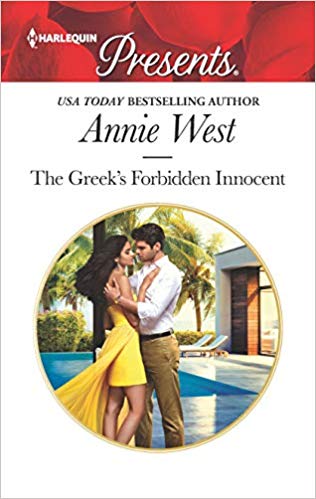 Mina's mouth dried as she watched a slow smile transform Alexei's face. It wasn't a polite expression of friendship or amusement. It was a wide grin that she could only describe as dangerous.

More than that. Hungry. As if he wanted to sink those strong white teeth into her flesh.

She shivered as a heat licked through her. Disgust, of course. She wasn't some dish served up to satisfy his appetite.

Yet, even on the thought, Mina realised her response wasn't so simple. A shiver drew her breasts tight till her nipples beaded. In astonishment she realised she was torn between annoyance and excitement.

As if she wanted to satisfy Alexei Katsaros's animal appetites. And her own as well.

The realisation had her fingers clawing the arms of her chair as she fought the urge to reel back. As much at her own confusing reaction as at his overtly masculine perusal. He surveyed her like a man who'd just bought a woman.

She despised him. Yet despite her outrage, Mina felt a thrill of anticipation.

By the time she'd conquered her shock, there was no sign of that feral hunger in his expression. Had she imagined it?

Mina wasn't an expert on sex but she'd had her share of admirers. Men whom she found it easy to resist. For some reason they were fine as friends but when they wanted more, Mina didn't. Yet she knew what sexual interest looked like.

She couldn't see it in his face now.

"We've only just met." Her tone was cool.

One dark eyebrow rose. "It was your father's suggestion that we'd make a good match. He led me to understand you'd agreed to the idea. Are you saying that's not the case?"

Mina swallowed, ignoring the sandpaper abrasion of her throat, and wondered how best to play for time. All the way here she'd told herself Carissa had been mistaken and that Alexei Katsaros couldn't want marriage. He didn't need to marry a stranger. He was rich, successful and good looking.

Also impatient, determined and self-obsessed, if his idea of finding a wife was ordering her to his private island and giving her no choice!

What had she landed herself in? Surely he hadn't brought her here for a wedding!

Shock jagged through her, stealing her breath. If so, then this masquerade would be over before it had begun. Mina forced herself to take a deep breath and think.

"He did mention a possible marriage, but..."

"We don't know each other! I can't agree to marry someone I don't know."

He said nothing, just crossed his arms, the movement drawing Mina's attention to the depth of his broad chest and the muscled power of his biceps. He was a man whose physical size and fitness could daunt a woman who wasn't strong enough to stand up for herself.

Finally he spoke. "So you're here to what? Get to know me?"

"Is that so unreasonable?" Mina jumped on the idea like a lifeline. "We're talking about a lifetime commitment."

The hint of a smile flickered at the corner of Alexei's mouth. "That's a refreshingly ... old-fashioned view."

Mina let her eyebrows climb. "Marriage is a serious commitment. Why enter into one if you don't plan to make it work?" She wasn't sure why she didn't simply shrug off his comment. But marriage, like the right to make her own decisions, was something she felt strongly about. Her mother had married her country's sheikh, not for love but because her family decreed it. It hadn't been a happy match.

"So you understand I need time to determine if a marriage would work. Surely you want that too."

"To assess if we're compatible?" Alexei didn't move, nor did his expression alter, yet the quality of that narrow eyed stare flicked a warning switch. Adrenalin surged in Mina's blood. Heat consumed her as if he'd surveyed every inch of her body with that searing scrutiny, instead of merely holding her gaze.

How did he do that?

More important, why did she react so?

Mina wasn't oblivious to men but she'd never been swept off her feet, or into bed, by one. Her history made her cautious about ceding control to any man. Before his death her father had mapped out her life, giving her no choice, even about the clothes she wore and the subjects she studied. Since leaving Jeirut for Paris she'd devoted herself single-mindedly to art, determined to carve a career in the field she loved. The guys who'd tried to side-track her into a relationship had never caused a ripple in her world.

Now it wasn't a ripple she felt but an earth tremor. 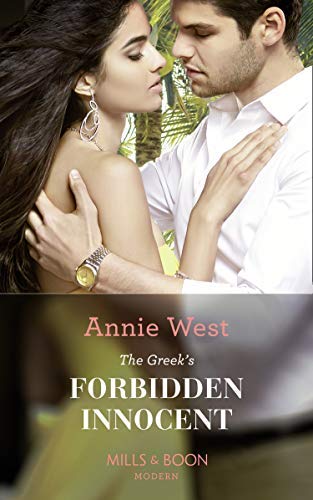 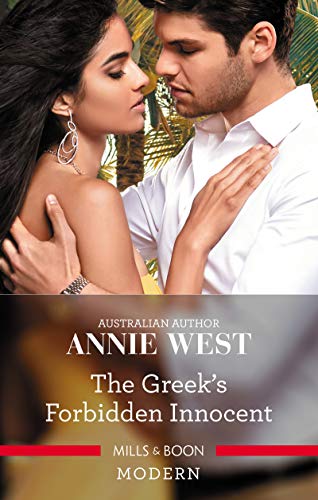