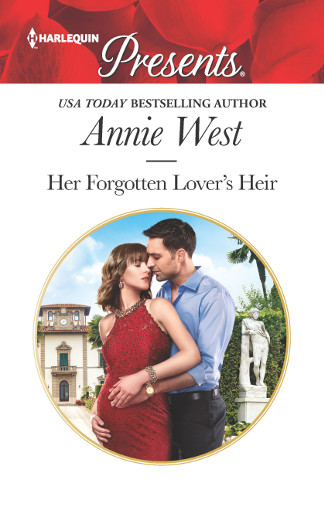 She swung her gaze from the doctor to the man standing silent at her side. Her tongue swiped her suddenly dry lips. ‘You know me?’ Despite her best efforts the words were shaky.

Abruptly he nodded. ‘I do. Your name is Molly. You’re Australian.’

She sank back, barely aware of the doctor leaning in to prop up some pillows behind her.

Australia. That explained why she spoke English, not Italian.

Molly? She frowned. She didn’t feel like a Molly.

Her frown became a scowl as she tried and failed to feel any familiarity with the name.

She swallowed, petrified as she realised even her own name was foreign to her. She’d assumed that, once she had more information about herself, her memories would kick into gear. But the revelation of her name hadn’t worked any magic at all. There was still nothing but that dreadful foggy nothingness.

‘It probably sounds strange, hearing it for the first time again, but you’ll get used to it.’

She stared up at the tall stranger, registering his reassuring tone. How had he known about her panic when she didn’t recognise her own name?

He shook his head and she heard the doctor murmur something under his breath.

Gravely he nodded. Why didn’t he look happy or at least relieved to help her discover her identity?

‘And?’ She gritted her teeth. Did she have to plead for every nugget of information?

‘You came to Italy working as an au pair for an Italian-Australian couple.’

‘An au pair?’ She tested the idea on her tongue. Yet, once again, there was no spark of familiarity.

She nodded impatiently. She knew what an au pair was. Yet, how did she know, when even her own name was totally unfamiliar?

Molly. Was that really her name?

‘You’re sure you know me? You’re not confusing me with someone else?’

Was that sympathy in his eyes? Whatever his expression it was swiftly masked.

‘Absolutely sure. You’re a teacher but gave it up for the chance to come to Italy.’

‘You love children.’ Something in his voice, something sharp and hard snagged her attention. Was it imagination or was the golden light in his eyes more pronounced than before?

Yet, for the first time she accepted his words without question. Yes, she did love kids. She could visualise herself as a teacher. Not that she could remember any individual children, but for the first time in this odd conversation, his words struck a resonance deep within her.

She’d been dumbstruck to discover herself pregnant in such extraordinary circumstances. Terrified at the idea of bringing a child into the world, not knowing who she was or who the father was. Yet even her fear couldn’t completely obliterate her wonder at the new life she carried. Maybe, once her memory returned, she’d actually be excited about it.

She sank back against the pillows and offered a tentative smile.

Instantly he reacted. His nostrils flared as if he drew in extra oxygen and his eyes…

She didn’t have time to worry about his eyes, no matter how gorgeous they were. This was about her. Molly…Molly what?

‘What’s my last name?’ Once she had that she could find her past, locate her family and friends and begin to knit her life together again. Her fingers tightened, clenching the thin blanket. If she could get her memory back. If she wasn’t doomed to lose her past forever.

The idea sent a shaft of fear right through her.

The tall man’s gaze flickered towards the doctor who nodded.

‘Agosti. Your name is Molly Agosti.’

She frowned. ‘Agosti?’ Once more she waited for her subconscious to recognise the unfamiliar name. Nothing. Not even the faintest quiver of recognition. ‘Are you positive? That sounds Italian. But I’m Australian.’ And her colouring wasn’t typical of someone descended from Italians.

She’d have to take his word until she had proof to the contrary. ‘And you are?’

Did he stiffen? No, he didn’t look at all put out. Yet something had changed. Surely the vibration in the air between them grew charged.

She blinked. Vibrations? Charged air? Was she a person who thought in terms of auras and unseen forces? Or was she just preternaturally attuned to this man?

‘I am Pietro Agosti.’

She stared up, past the disturbingly powerful hands resting on the rail at the edge of her bed and that long, elegant body.

‘Agosti. But that’s the same name.’

He inclined his head. ‘It is.’ Then the corners of his mouth curled up in a smile that made the breath stop in her lungs, even though the smile didn’t quite reach his eyes. That golden brown stare remained watchful, assessing.

Deep in her subconscious an alarm bell sounded.

‘That’s because I’m your husband.’ 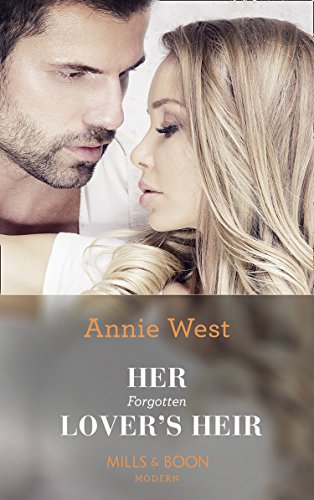 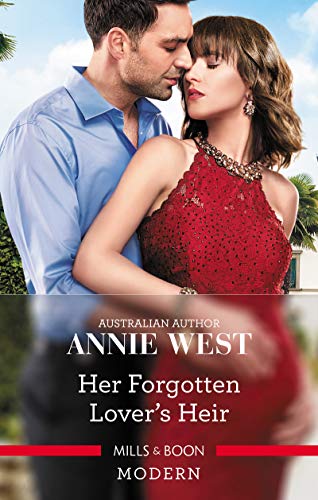