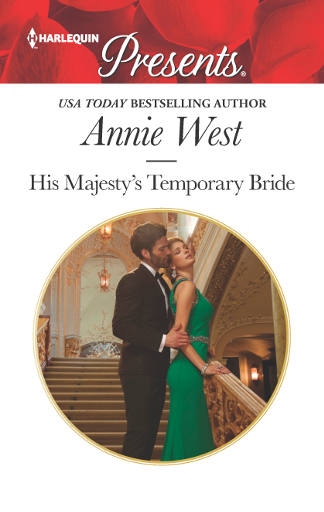 With his hand still cupping her face, his eyes twinkling and his long, lean body hemming her in, Cat felt a ripple of longing. Not for a royal marriage but for this man who awoke desires she'd sublimated too long.

Move away. Break his hold. Say something.

The orders from her brain came loud and clear but Cat found herself simply holding his gaze, listening to the unsettled thrum of her pulse and watching the amusement in his eyes die.

His touch tightened and need quivered through her.

It should be impossible. He was a stranger. A danger to her job here, a man she knew next to nothing about.

Yet what she felt was real and strong. Pure and true as the swell of the sea on the pristine beach nearby.

'Tell me you understand.' His breath warmed her lips. His thumb stroked back and forth across her cheek.

'I've got too much to do. There's still so much work to get Bengaria back on track. I haven't got time for a wife. I'm not ready to be a father.'

Yet Alex didn't draw back. If anything he seemed closer.

'If I wanted a bride it would be different.' His voice was husky.

Cat didn't trust herself to speak. His expression held her spellbound, though logic screamed that she needed to put distance between them.

'If I wanted a bride I couldn't go past those big green eyes. Or those lips. I'd be suggesting we got to know each other much better.' His thumb dipped from her cheek to her mouth, pressing her lower lip and dragging it down. Cat exhaled, lungs tight, nipples budding against the constraint of her bra as his thumb stroked her lip, once, twice, till she couldn't resist and tasted him with the tip of her tongue. He was salt and spice and frighteningly addictive.

His eyes dilated, his breath warm on her face, he crowded closer, long legs bracketing hers. His other arm stretched out to the tree trunk behind her as if Alex too felt the sudden need for safe anchor as the ground seemed to ripple and swell.

'And as for this body...' To her dismay his hand dropped but before she could frame a protest she felt his touch, tantalising and soft, brush her collarbone, then trace the wide neckline of her T shirt, before sliding down.

Cat's breath stalled as his knuckles brushed the outer swell of her breast, slowing then tracing down her ribs then splaying at her waist. Those long, hard fingers made her aware of how small she was compared with him. Of how much strength resided in those large, capable hands and that taut, athletic body.

Her mouth was parched but she had to find words to make him back off. This was too dangerous. To her masquerade but also to her. She teetered on the brink of feelings that made a mockery of all her training, her strength and control. She swallowed and moistened her lips with her tongue then opened her mouth to speak.

But the words didn't come because Alex's mouth settled on hers and the world exploded. 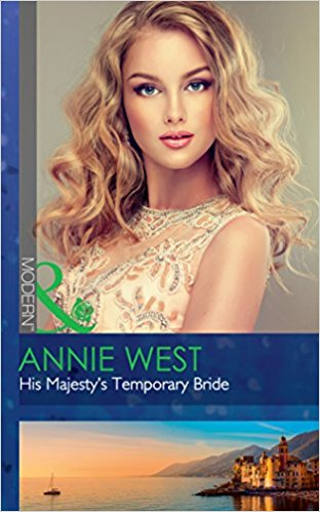 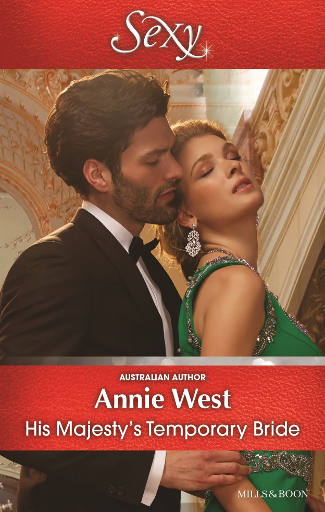