Raul and Luisa's story links to Tamsin and Alaric's in PASSION, PURITY AND THE PRINCE aka PROTECTED BY THE PRINCE. Don't worry, they're stand alone stories, so if you only read one it will still make sense. Of course, I hope you read both! For those of you who have read the first of the two books, you may be interested to know Tamsin and Alaric make an appearance in this story too, and it was enormous fun writing them as a married couple.

When I had the original idea for an alpine-set royal romance I found I'd made life too complicated for my hero. The more I thought about the issues he faced the more I realised I had two stories. Stories of two equally handsome, equally charming and ruthless but oh so different distant cousins. How could I resist writing them?

Initially Prince Raul, heir to the kingdom, was going to be the first of my two heroes, until I realised Alaric and Tamsin's story had to be sorted out first. By the time I'd finished their story I was eager to know all about the missing princess for whom Raul searched so desperately. He struck me as debonair and dangerous and that's just how Luisa views him when he trespasses on her farm.

If you have been to the coast south of Sydney - an area of beautiful rolling green hills tucked between the massive escarpment and the sea, you'll appreciate why Luisa wants to stay where she's grown up, on the dairy farm she inherited from her family. But Luisa inherited something else as well. Royal blood flows in her veins and that's why Raul has sought her out. She's a princess who holds they key to saving his kingdom. But can a hard working dairy farmer, a woman who doesn't even own a dress and who knows more about cattle then court etiquette, really become a princess? Would she even want to? And what would she make of a man who forces her to accept a role she doesn't want, ignoring her own wishes?

From the moment I imagined Raul and Luisa meeting, I was hooked on this story. He was suave in Italian tailoring and hand crafted shoes. She was muddy in overalls and a battered hat. But from the first they're absolutely equals, despite their differences. Luisa is no pushover and Raul learns fast to appreciate her determination and courage.

Luisa is a fish out of water in her new home, or, to continue the aquatic analogy, a bit of an ugly duckling, transformed to suit her new life. Yet this story isn't about court protocol or gorgeous clothes, though both appear in the book. It's about how a man wounded to the core by past scandal learns to trust his feelings again and about how a warm, genuine woman can transform her life and find happiness while still being true to herself.

I do hope you enjoy PRINCE OF SCANDAL! 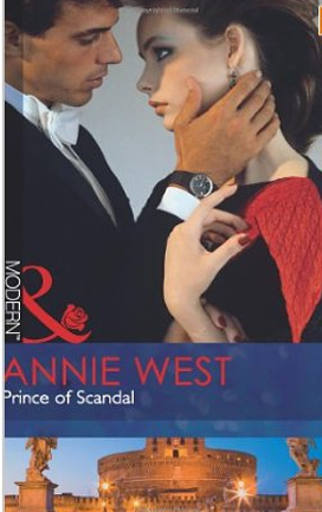 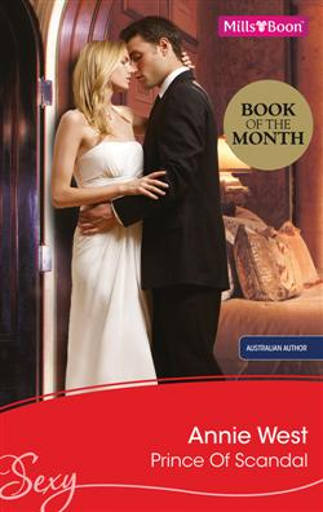 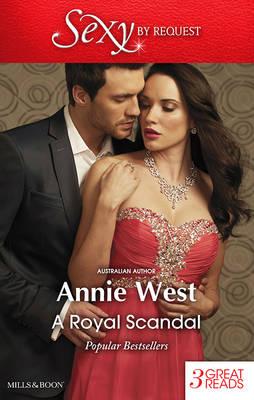