Wow! I still find it hard to believe Alissa and Dario's story is out now in print. It seemed to come about so quickly.

This story developed because of some non-fiction writing. I was preparing an article about using the senses in stories, (see 'The Power of Scent' on my website) and giving examples. As a romance writer an obvious choice of scene was the wedding ceremony. I used examples of how the various scents we associate with a wedding might impact on the bride, depending on whether she was delighted, anxious or even horrified to be walking down the aisle.

And then that tingling sensation began as I latched on to the notion of a bride, all in white, walking to the altar, sick with dread at the very thought of marriage. What an idea for a story opening! After that I let my imagination really let go and came up with the idea of her marrying not the man she'd intended but a complete stranger as all her plans go awry and a dangerous man with a take charge attitude turns the situation to his own ends. Now that was real fun! I was hooked and all I had to do was work out who she was, why she was getting married despite her own inclinations, who the groom was, why he'd hijacked the wedding and how they could legally marry. Easy!

After discussing the idea with my editor and tinkering with the opening I found one day I had my story and I was thrilled by the possibilities.

Take one hard-working Melbourne girl with a past she'd rather forget and a hatred of macho, powerful men. Put her on a collision course with a determined Sicilian who has a passion for righting past wrongs and an inbuilt distrust of the woman he has to marry. Then watch the sparks fly.

The beginning of this story seemed to write itself as Alissa and Dario clashed in the most inauspicious of circumstances. Then, as the chapters progressed I found myself enthralled, discovering how Alissa and Dario could move beyond their pasts and their prejudices and find the happiness they deserved. I hope you get hooked on this story too! 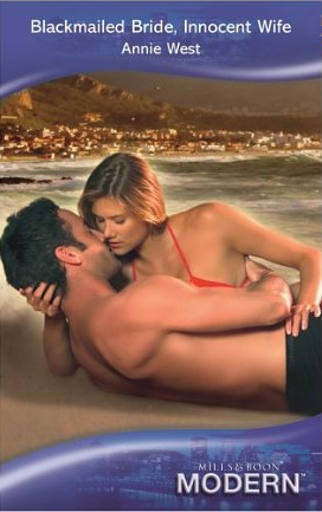 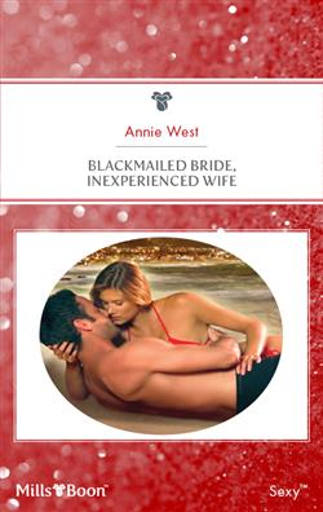 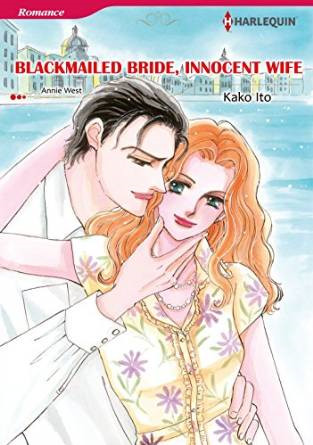 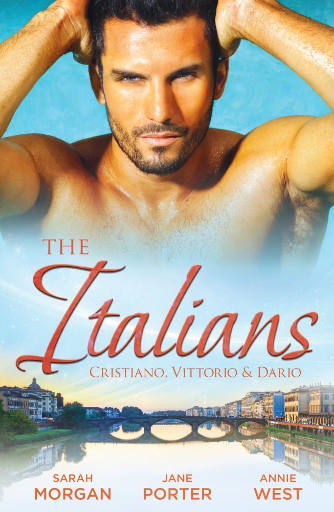