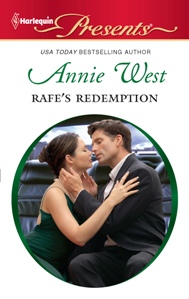 'Who are you?' Antonia shut the door and walked across the room to stand, watching him.

'I told you. Rafe Benton.' He strolled to the other side of the room and, without asking, straight into a bedroom. She hurried to the doorway; watching him give the luxurious bathroom a cursory glance, then turn his attention to the vast bed with its ivory satin spread.

Her hands curled into fists at his presumption, and at the knowledge that she couldn't eject him from the premises. He was infinitely stronger than she and the hard edge to his jaw, the expression on his brooding face told her she'd be a fool to try pushing him out the door.

She had no hope of getting him to leave until he'd said whatever he had to say.

'What are you, then?' A professional debt collector? He had the daunting power to persuade anyone to cough up money they owed. Yet his clothes were of the finest quality, made to measure if she was any judge. Besides, he looked like a man used to giving orders, not roughing up recalcitrant debtors.

He slanted an inscrutable look from under dark brows and she stiffened.

'I'm the man who's paid for your accommodation here. That gives me the right to inspect the...premises.'

But it wasn't the premises he was surveying. His gaze dropped from hers, lingered on her lips then slowly, infinitesimally slowly, travelled down her dark sweater, over the swell of her hips and further, all the way to her boots. That look made her wish she hadn't dropped her overcoat onto a chair. It made her feel that there was nothing protecting her from his inspection.

Beneath the plain cotton of her bra, the comfortable stretch fabric of her top and the light knit of her sweater, her nipples puckered and tightened. Her breasts felt heavy, as if weighted by his look. A strange tingling sensation spread across her chest, and lower.

Panic flared as she tried to rationalise her body's reaction. She couldn't be aroused by his blatant stare, could she?

Then, suddenly, she was looking straight into vivid blue eyes that had lost their chilly reserve. A jolt of energy sheared through her, tightening every muscle.

'This looks very comfortable,' he murmured, his gesture encompassing the room, but most especially the wide bed right beside him. 'Will we have our chat here?'

'No!' She almost choked on the word. 'We'll use the sitting room.' Antonia spun round and stalked out; ignoring what could have been a low chuckle behind her.

This had gone far enough. No matter who he was, the man had no right to bait her. She went straight to the phone and lifted the receiver.

'I wouldn't do that, if I were you.' Suddenly Rafe Benton was beside her. He didn't reach out but she stilled.

'Tell me what you want or I'll have the police up here.'

He raised his brows as if in surprise, then nodded. 'All right. Take a seat.'

Without waiting for her he subsided onto one of the long sofas. The black leather was a perfect foil for the deep blue of his sweater, and for those eyes that surveyed her so steadily.

Antonia put the receiver down and sat on a nearby chair. She perched upright on the edge of the seat.

'I have a proposition for you.'

Looking at his long body sprawled so comfortably across the sofa, Antonia read assurance, power and easy confidence. No sign of anything as soft or generous as goodwill. Though in the depth of that suddenly-hooded gaze there was something else and it made her blood pump faster. Some spark of...excitement? No. Anticipation.

'Go on,' she urged, watching him with a wary, unblinking stare.

'I'll be in Europe for the next six months. Mainly in London.' With one outstretched hand he drew lazy circles on the fine-grained leather. His fingers were long, supple and slow-moving. For a crazy moment Antonia felt a circle of heat on the bare flesh of her neck, as if he'd touched her.

Her breath shortened but she sat rigidly still, waiting.

'I'll be working most of the time, but I'll want some company too. Feminine company.'

Antonia's brows knitted in confusion. He was lonely?

She rejected the idea instantly. For all his insolent demeanour, his deliberate rejection of social niceties, Rafe Benton wasn't the sort to pine for companionship. She'd bet all the money she didn't have that he was usually the centre of attention. He had the indisputable take charge air of a leader, of someone who didn't give two pins for what others thought or did. His bold looks would bring women flocking to him. All he'd have to do was click his fingers and he'd be surrounded by feminine company.

His lips curved up in a tantalising glimmer of a smile. Just a hint of one, and Antonia sucked in her breath as its force hit her and shock waves rippled through her unprepared body.

It wasn't a warm smile, or a friendly one. There was an edge of mockery to it, an almost wolfish sharpness that made him look far too predatory. Yet still she was mesmerised, watching breathlessly as his eyes glittered brighter. Grooves appeared, bracketing his firm mouth, enhancing the strong symmetry of his features.

What would be the effect if he smiled in genuine affection or amusement?

'Ah, then I'll cut straight to the chase.' His fingers stilled against the back of the sofa and she sensed his focus sharpen though he didn't appear to move a muscle.

'I want you to become my mistress.' 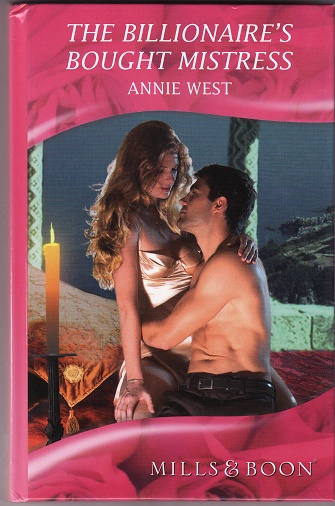 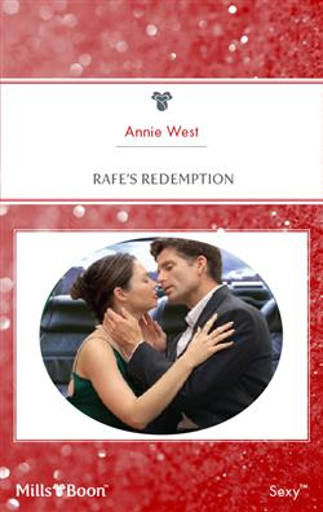 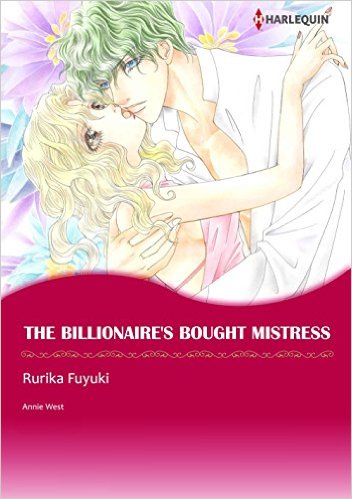